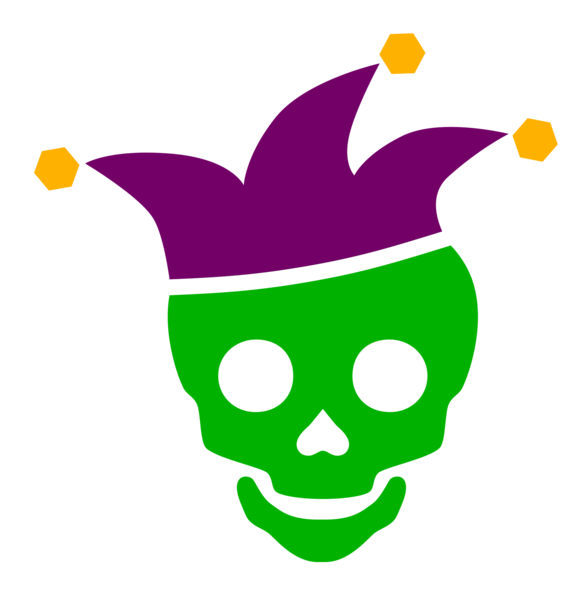 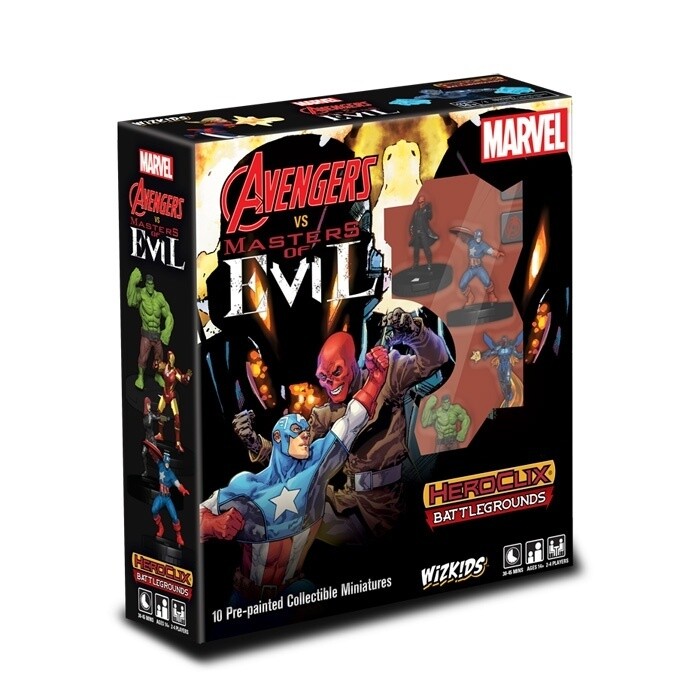 The Avengers are Earth's Mightiest Heroes - but will they be able to defeat the Masters of Evil?

Find out with your friends in HeroClix Battlegrounds!

Each figure in HeroClix Battlegrounds comes with 2 cards to match their HeroClix dial; one is specifically geared toward learning to play, while the other is good for players who have already played a few games. Featuring fan-favorite heroes and villains recognizable from comics or the MCU, it will appeal to casual fans and Marvel veterans alike!

This boxed-set is a great way for 2 players to learn HeroClix!

This starter set contains everything up to 4 people need to play HeroClix (Exact game components subject to change):

2 Six-Sided dice with the Avengers logo 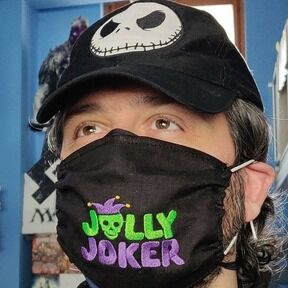